The Kaban Green Power Hub will be located near Kaban in Northern Queensland, 80 kilometres south-west of Cairns and six kilometres north-west of Ravenshoe inside the Queensland Northern Renewable Energy Zone (REZ).

The Hub will consist of 28 wind turbines, a new substation, battery storage, access tracks and cabling. The wind turbines and battery storage system will be connected via the site’s substation to the National Electricity Market through an existing 275-kilovolt overhead transmission line operated by Powerlink Queensland.

This is yet another renewables project Pearce Geotech Pty Ltd is involved in and further solidifies us as a leader in these types of projects. 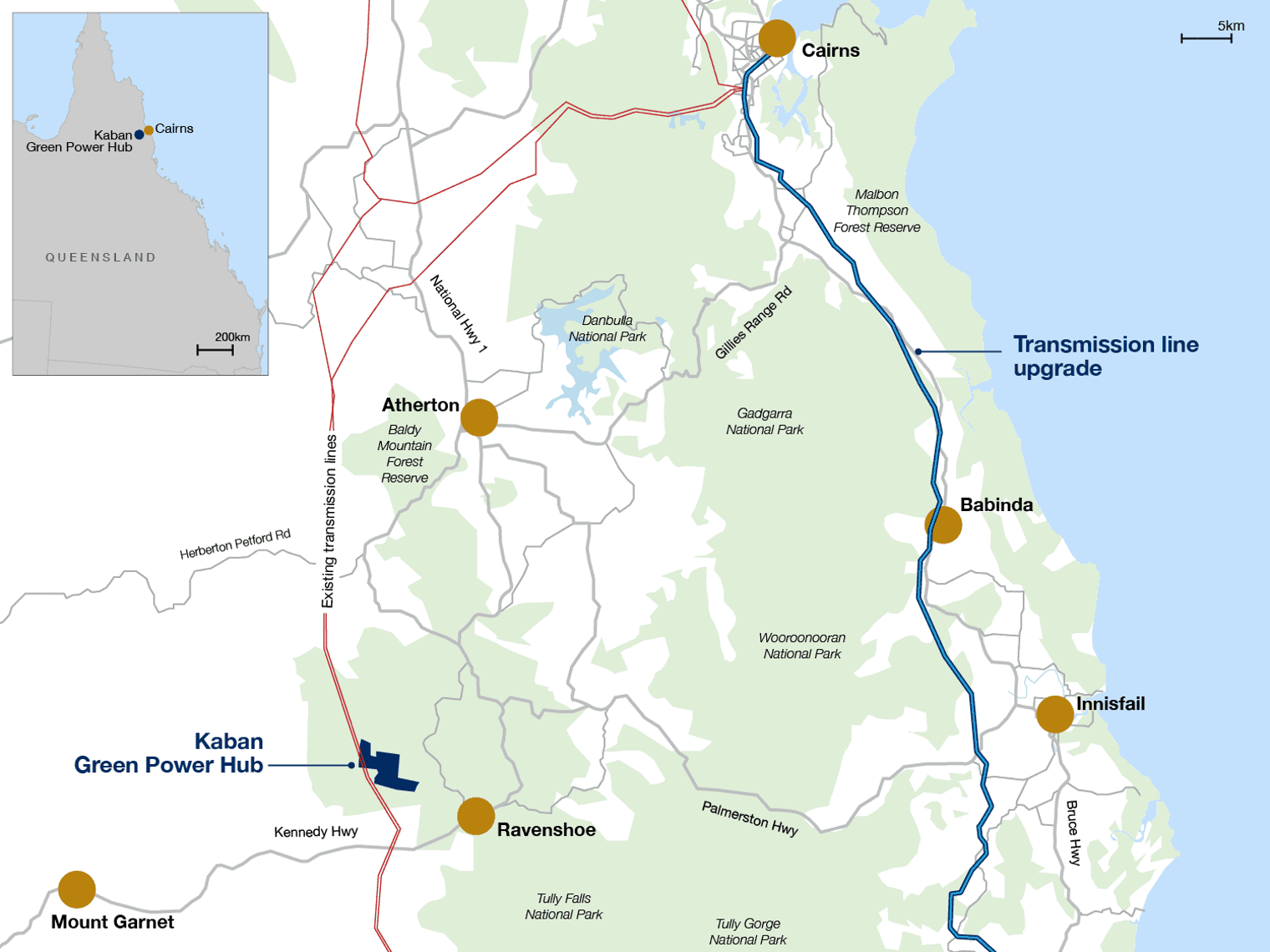 Do you need material testing? Fill out this form.